She told her dad that she was pregnant and she had a baby. And he said, you’re not bringing that bastard here so he signed the papers and I was adopted out.

Because she was only 20. In those days you had to get your father’s permission. Her father was a real nasty one.

Where it started off was, years ago there was the Saturday Star, a free newspaper that came around on a Saturday. It had Adoption Jigsaw in there. I went to see them at Glenorchy Library.

At that time the files were all closed. It took me three weeks to find her.

I rang this lady up. Do you have a sister called Joan Thompson? Did you know she had a baby in 1952?

Mum [Joan] nearly passed out on the floor because no one knew about it. She knew nothing about me. She thought I’d been adopted by people in Melbourne.

She wasn’t interested in having other kids. She felt it was her mistake and that was it.

I called her Joan. I didn’t call her Mum for a long time.

I don’t think I would have liked to have been kept by her. Because I wouldn’t have had the life I had.

I had the best parents ever. The only reason I wanted to find out was, Dad had remarried, he’s over on the mainland, Tony had his family here, and I felt like the black sheep of the family.

I wanted to know where I’ve come from.

I knew I was adopted. The kids up the road told me. I ran home and told Mum [Doreen] and she explained to me she couldn’t have any kids and that I was chosen, I wasn’t stuck here.

Mum [Doreen] died when I was 20. She was 61. She got pains in the chest and they found a lump in her pancreas. She was operated on in August and by the following March she was gone.

That was back in ‘73 and I turned 21 in August. Forty-nine years later and I still haven’t got over it.

It’s not all cracked up to be but I didn’t find any skeletons in the closet. But when I went through the book, it turned out my adoptive mum’s related to my natural mum after all. They knew nothing about each other.

They were related through their great-great-grandmother on the Pearsall side. Pearsall’s came out on the First Fleet with Collins. I’m still blown away by it.

I can go back to the 14th century with the Pearsall’s. So I’m from Scotland, Northern Hampshire and Sherwood Forest to Tasmania.

We’ve been in Rokeby since ‘75. Never moved house. I don’t want to move either.”

The Shaping the Plains project is supported by a Clarence City Council Recovery Grant. 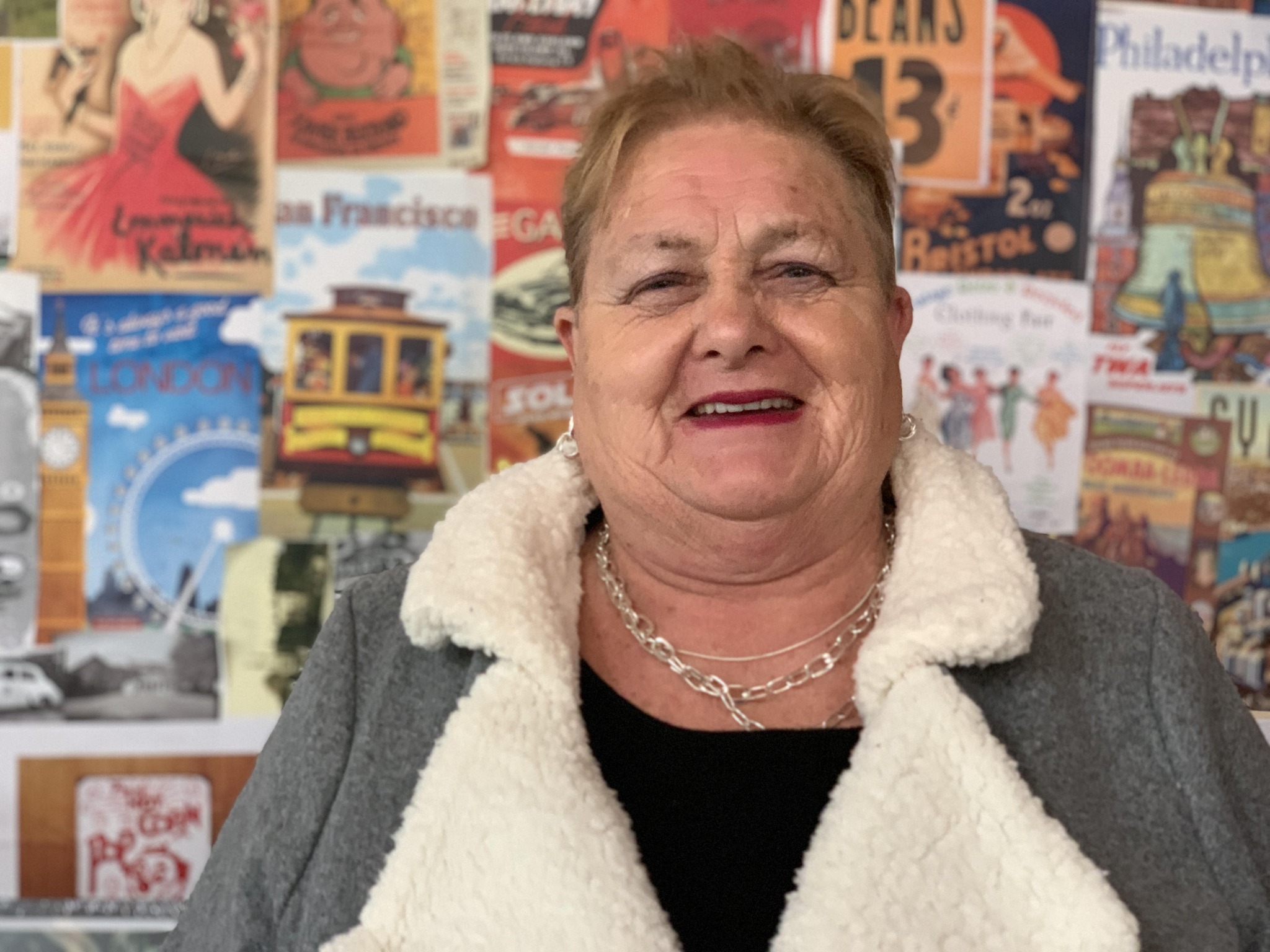 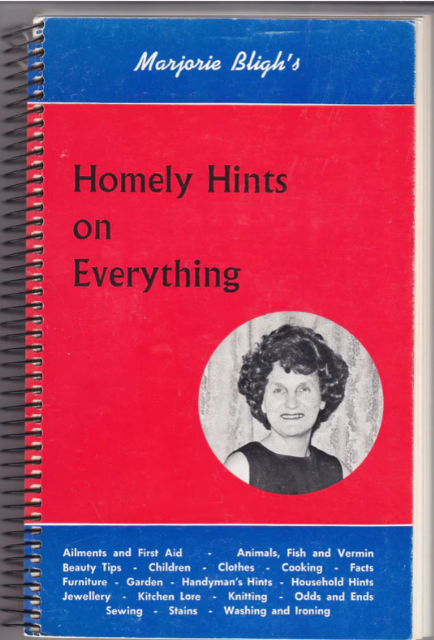