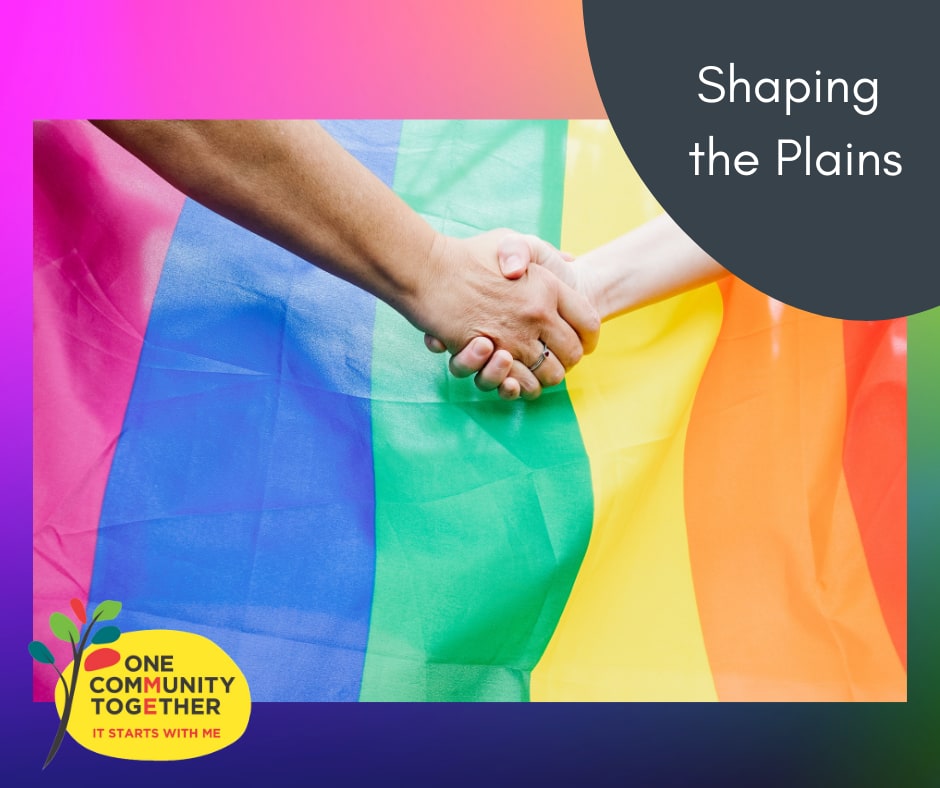 Tammy: a lesbian woman living with hate in the community

“I’ve never felt safe here. I don’t like being here. If I could leave at any moment, I would.”

Tammy* chuckles softly to herself, nervously tugging the hem of her skirt. She told me with a grimace about her neighbours as a child, who’d deal drugs over her fence and threaten her dogs. How her father was king hit defending her mother from an attacker and has never been the same since; his mental state shifted so much she sometimes doesn’t recognise him anymore. At only twenty-four years old, I’m shocked to hear about the violence she has had to experience in her neighbourhood.

“One time,” she says, lifting her head, meeting my gaze with bright, brown eyes, “I made the mistake of hugging my partner for too long in the driveway. I think we kissed on the cheeks. But it wasn’t a family kiss, you know? Not a kiss you’d give family. It was obviously more than that. And the harassment stuff began pretty soon after.”

Teenagers in her street began to call her a ‘lesbo’. Tammy and her girlfriend no longer felt comfortable to even hug each other outside the house. “Even if they weren’t, it felt like eyes were always watching.”

Tammy told me she has endured her fair share of awful, unjustifiable acts. Many she deems are the price of living in Clarendon Vale. “I’ve had pets killed. My family has had a car stolen, plus other stuff from the yard stolen. I keep my cat indoors out of fear. I jump at sounds. This is what living here is like for young women, and young gay women especially. A constant sense of unease and unhappiness.”

I wondered if there was more to it and prompted her with some questions. Do you think you’d be treated poorly for being a lesbian elsewhere? Do you think your family is being specifically targeted?

“I know for sure that I’d be treated differently elsewhere. I mean, I have friends that don’t live here who live normally. Never had a car stolen. Never been called a faggot on the roadside. Some even have rainbow flags hanging in their windows; Christ, mine would be smashed for that.” She laughs darkly, and I laugh along. She’s right. Since moving to Clarendon Vale myself, I had the back window smashed out of my car. It was covered in LGBTQ pride stickers. “And no, we aren’t targeted. It’s just life. Life in what is the lowest of the low of low socio-economic living.”

“What do you mean by that?” I ask her. She thinks for a moment.
“When people have nothing, destruction is their only pleasure.”

I wanted to know what she’d like most from a project that highlights the lives of people in Clarence Plains. If she could say anything to people who wished her harm or even death for loving another woman, what would it be?

“That people know the stupid little remarks they make and the threatening gazes they give have ruined the safety and comfort of two happy women in their own house. I refuse to hold hands with her outside. It’s just not safe… and the people who made it this way? They’re you. But it doesn’t have to be that way. You don’t have to hate gay people. You can choose to, but you can also choose not to. So, make the right choice.”
June is Pride month and we support our LGBTIQ+ community. If reading this has upset you in any way, please reach out to QLife: https://qlife.org.au/ or 1800 184 527, Lifeline: 131114 or Beyond Blue: 1300 224 636 for support.

* NOTE: The Shaping the Plains series aims to introduce you to people living in the Clarence Plains community. This time we’ve done things a little differently. Tammy’s name has been changed at her request and a photo has not been included for her protection.