Skip to content
SHAPING THE PLAINS – Interview with Takira Simon-Brown 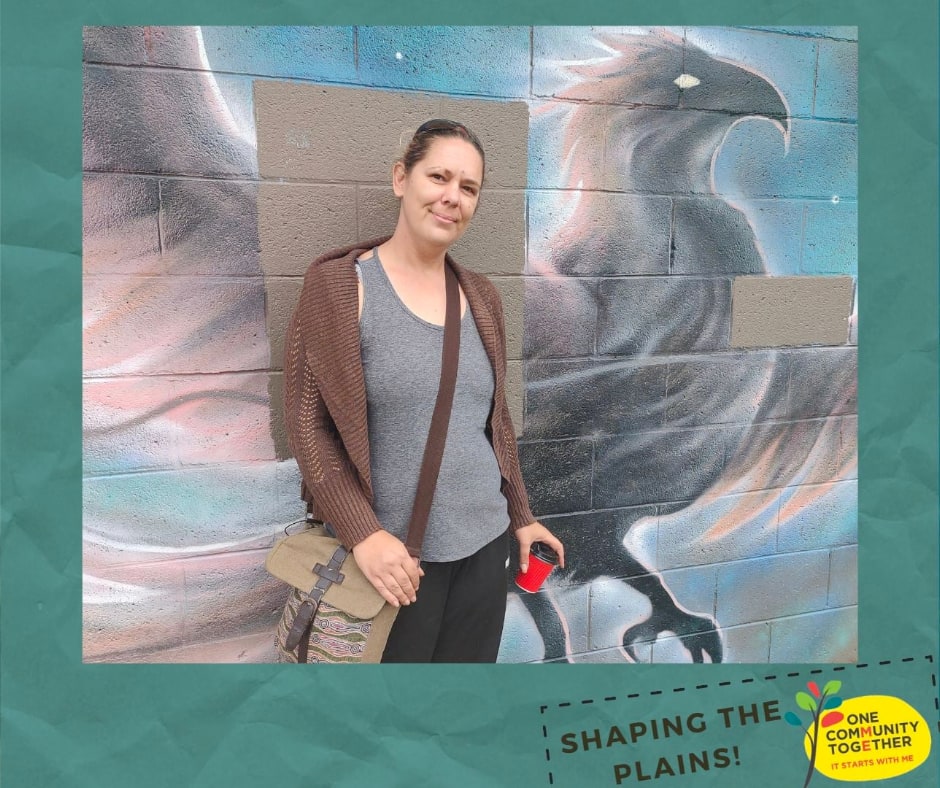 Allow me the great pleasure to introduce Takira Simon-Brown, our first interviewee! Conversing with Takira was such an honour. I really got a sense for how much she cares about the land she lives on, and wants to educate those around her about it. What an unbelievable wealth of information contained within one individual.

Takira is a resident of Rokeby, with a long trail of Aboriginal educators, elders, and community members in her family. Her grandmother and her mother both have shell jewellery showcased at the Tasmanian Museum and Art Gallery. Her uncle Tony is the former curator for the Aboriginal history section at said museum. Finally, her uncle, Bucky, is one of the voices of the Aboriginal art statues at Franklin Square!
“I am so privileged to have direct lineage and to know what that lineage is,” Takira told me, “I can trace my family line back for ten generations.”

Takira has been busy putting herself out there for her community for over a decade. Between 2010 and 2013, she did an Aboriginal arts program at both Rokeby and Clarendon Vale Primary Schools. There, the seed for ‘Palawa Artz’ was born – the culmination of a lifetime of loving art. It is her hobby business, where she projects her spirit through paintings and screen printing. Even now, some of her original murals are still on display at the schools. “They’re still there, though they’re pretty chipped now.”

As Takira was weaving the threads of time before me, going as far back as Abel Tasman’s landing and how it is now believed he arrived at Pots Bay on mutayana country, which Clarence Plains was once a part of, I was entranced by her passion. She spoke a lot about mob respect, what it means to be an Aboriginal now, and how guarded and protected the remaining fragments of knowledge are. I couldn’t help but feel in awe that she was so candid with me for this project. For you, our readers. She revealed a beautiful gem that she admitted she doesn’t talk about often: “When you put my name together with my siblings, it means ‘to spear a row of fern root’. Kie, Rikaia, Takira.”

With a fire in her eyes, Takira told me of her desire to turn the Rokeby welfare office into an Aboriginal education centre. “The welfare office helps no one. But we need to know who we are, where we come from. Stealing kids helps no one. I want to give blackfullas a chance to learn who they are.”

Takira was formerly an ambassador for Aboriginal Education, having completed a master class in Aboriginal Studies at UTAS, but her heart remained with art and the expression one could show with it. She currently has an art series being launched in Tasmanian state hospitals, as well as huge sculptures in the Melbourne Hydro building. Her art can be found all around Tasmania!

Takira’s final thoughts? “It’s a constant learning process. I constantly learn new things about me and my mob. A lot of it is locked away… I’d have to travel and hope I’d be allowed to see it. I want to learn it all.”
——————–
Shaping the Plains Project supported by the Clarence City Council Recovery Grant 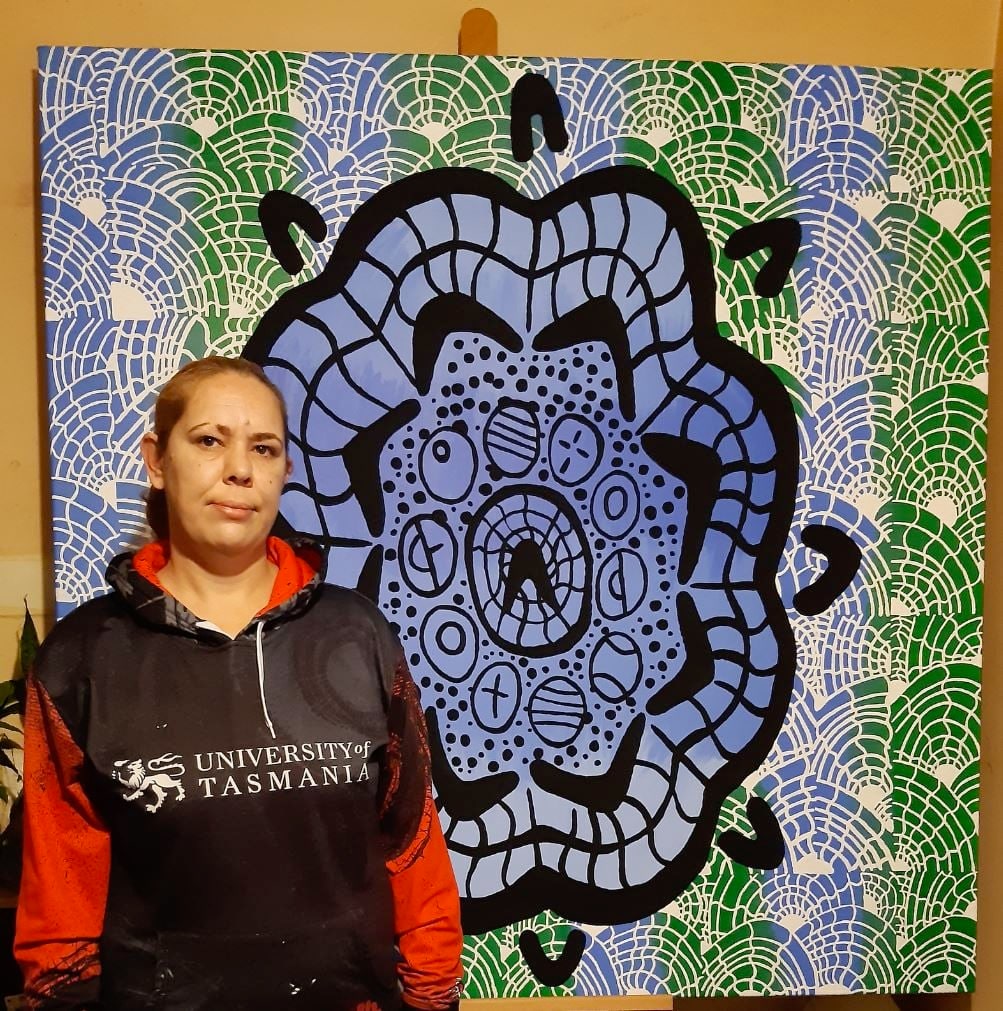