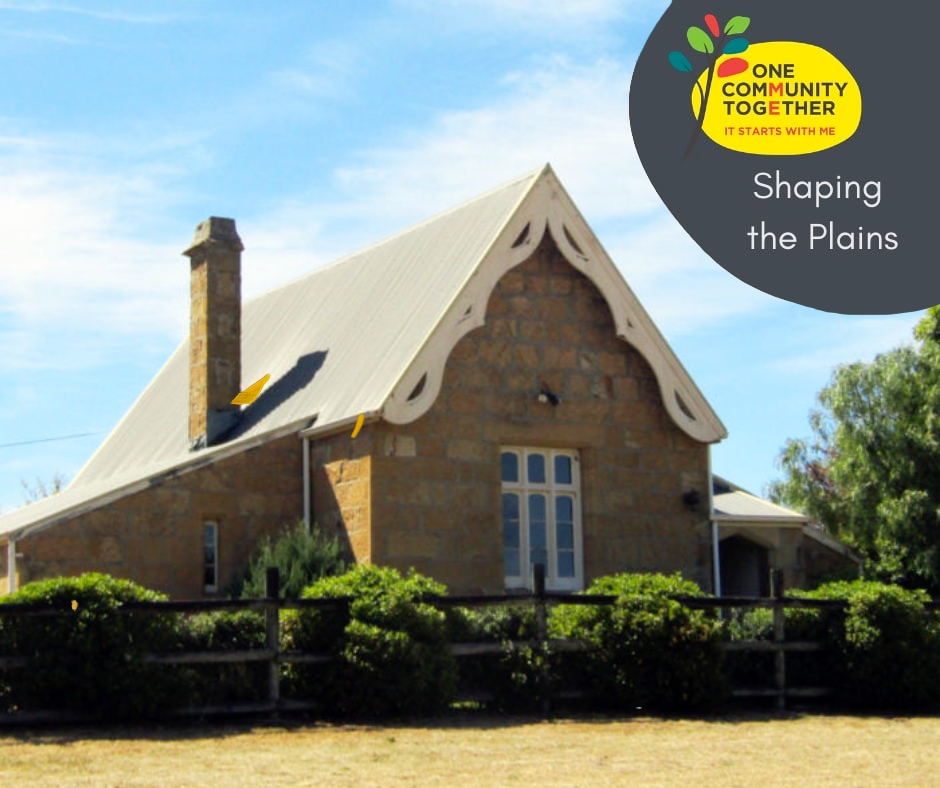 Walking down to Hawthorne Place in Rokeby, you may come across a rather unique building compared to everything else around. Sturdy golden sandstone to stand the test of time, barred windows and a decorative slanted roof catch the eye. This is the old watch house; a former police station, jail and court built around 1850 for the citizens of Clarence Plains. The designer and builder, known as Simms, was paid only £219 for his work. Rokeby watch house is an excellent example of restored Gothic architecture, and certainly not something one would expect to find in the area.
In decades past, it was common for all law proceedings to occur in one place. A watch house had on-duty police officers, a magistrate, held prisoners in cells and could even run court sessions – as the one in Rokeby did. Two exercise yards surrounded by nine-foot slab fencing were part of the lot, despite there only being three cells in the watch house. Six prisoners could be kept at one time.
In 1882, an interesting letter to the editor was submitted to The Mercury newspaper regarding the watch house and complaints about the roofing. This was a common complaint at the time, and certainly not the only one made before the council relented and ended up fixing it. The complaint reads:
“Sir – allow me to call the attention of the chief of the police to the state of the watch house here on Clarence Plains; the shingling is in such a bad state that the constable and his family half drowned when it rained heavily, to say nothing of the damage to the building. The tank has a hole in the side big enough for a man to pass his head through, and the guttering has partly fallen away; also, the fence surrounding the ground is in a decayed and rotten state, and wants renewing. Yours, etc.”
In the 1950s, the property was purchased by Erna and Albert Foot, who took on the enormous labour of love to restore the Rokeby watch house. It was in a state of disrepair, not just due to regular flooding from the aforementioned poor shingling. They could see that it could be maintained and brought back to modernity with care. In Erna’s diaries, she wrote of lifting the floorboards and sifting for coins and other curios in the dirt below. The boards were placed flat onto the dirt itself when the watch house was built! Of making a home in a former prison, she noted, “I had always wanted a house of my own. However, our antique furniture just wouldn’t fit into a modern house, and I decided to find a place with an old-world atmosphere.”
The cells and other rooms were converted into bedrooms, a kitchen, living room, bathroom, and study. After extensive restorations, it was permanently listed in the Australian Heritage Database in 1978. In 2001, the plot of land next door to the watch house became the starting point for the ‘Old Rokeby Historic Trail’, which takes you on a short walking journey to significant sites around the area.
The building is currently owned as a private residence, and even had a brief foray as an AirBnB property in 2020. In fact, it has been owned privately as a home for much longer than it ever served as a watch house.
Sources:
– Colonial Times, published 14 May 1850, ‘Clarence Plains’
– The Mercury, published 7 January 1882, ‘A Shingle Short’
– Australian Women’s Weekly, published January 1958, ‘An old gaol – but a delight to occupy’
– Footprints: the people and places of early Clarence Plains and Rokeby by Wendy Andrew
Images:
– Australian Women’s Weekly, published January 1958
– National Trust of Australia, photo taken in 1963
– Clarence City Council website, unknown date (likely taken between 2015-2020)
Shaping the Plains Project supported by the Clarence City Council Recovery Grant
admin2021-08-17T13:04:55+10:00