“A lot of the farmers back in 1858 started the club. They used to play down at village green, that used to be the home ground. Photos and memorabilia? I heard that all got lost in the fires.

Dad used to play so I was always around the club when I was younger. Growing up I just loved cricket. I used to come and score.
I only moved back here about six months ago. I always wanted to.

We used to have brick clubrooms here, pretty outdated. And then in 2019, the winds ripped the roof off and so we’ve had these containers ever since and been fighting to get the new ones built.

Being in these through COVID was an absolute nightmare. You had to have 3 people come in, get dressed, go out. All our meetings were outside. And when it rains there’s nothing.

If it rains, even if rains for half hour and we’re still going to play, all the spectators go home because there’s nowhere for them to go to be undercover. And all the players are in here standing on each other’s bags.

We’ve done it rough. Any other club probably wouldn’t be about. They’d probably just have folded. But we stuck it out. And everyone just tries to help out when they can around here.

I’ve been all the roles over the last probably eight years. Some years I’ve done it myself. It’s heaps better now. Nick’s the driving force.
Winning games with your mates, it’s unbelievable. You go out to battle with every single bloke and know they’ve got your back. And it’s the friendships you make of it as well. Everyone’s included, the whole family’s welcome.”

Being the oldest cricket club in Australia – it’s a fair feather to have in our cap. But we also want that to keep going and we need to try and attract new people to the club.

I went to Rokeby High School. I’ve always enjoyed playing sport with my mates, and particularly guys I went to school with. Going back and playing at Rokeby was a no brainer. I don’t see myself playing anywhere else.

The thing that has always bugged me a bit, over the years, is the actual term Rokeby has always been branded a bit of a lower eco-social area. And that really bugs me because people tend to judge people before they know them.

That type of underdog mentality has driven me because I don’t want the Rokeby name to be looked down on. And my passion is to drive the club forward, make it some form of force not only as a club but to make the community stronger as well.

For a club that now hasn’t had club rooms to run out of for about three years and still run two teams every week, and be able to be really competitive at the first grade level competition I think has been a credit to the club and particularly Justin who has run it nearly on his own.

If we can get a women’s team over the next couple of years that’d be really important to us. We don’t want just to be a blokey sort of environment. To have women involved in the club in a playing capacity would be brilliant.”

Justin Wright is the secretary of the Rokeby Cricket Club and Nick Paine is the coach. They told their story to Reena Balding. 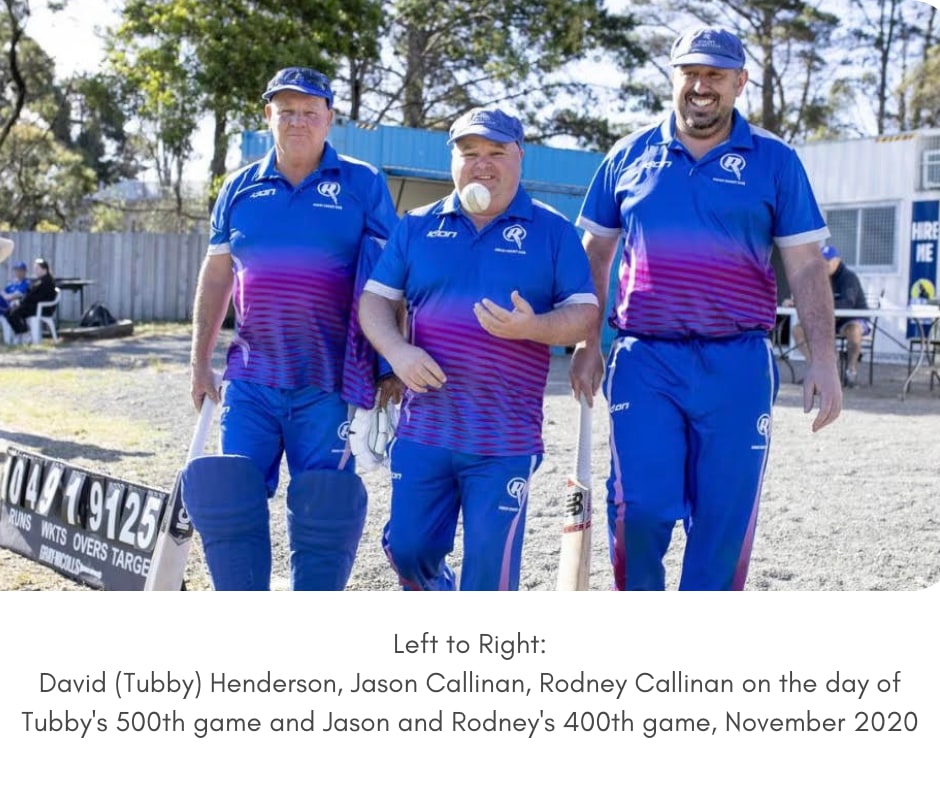 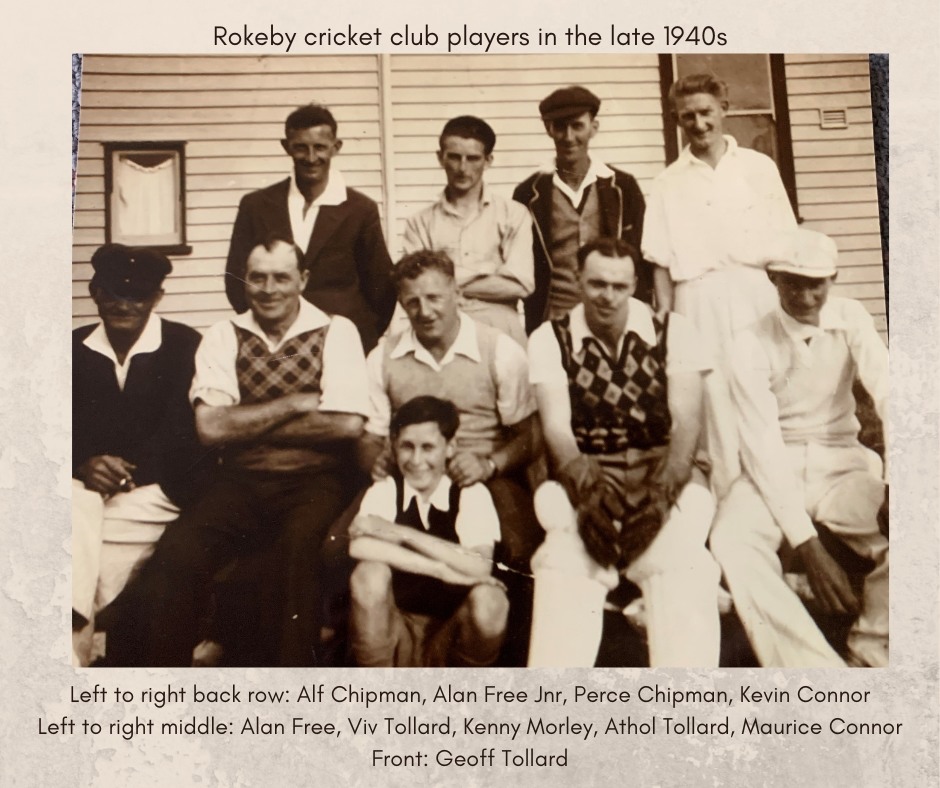 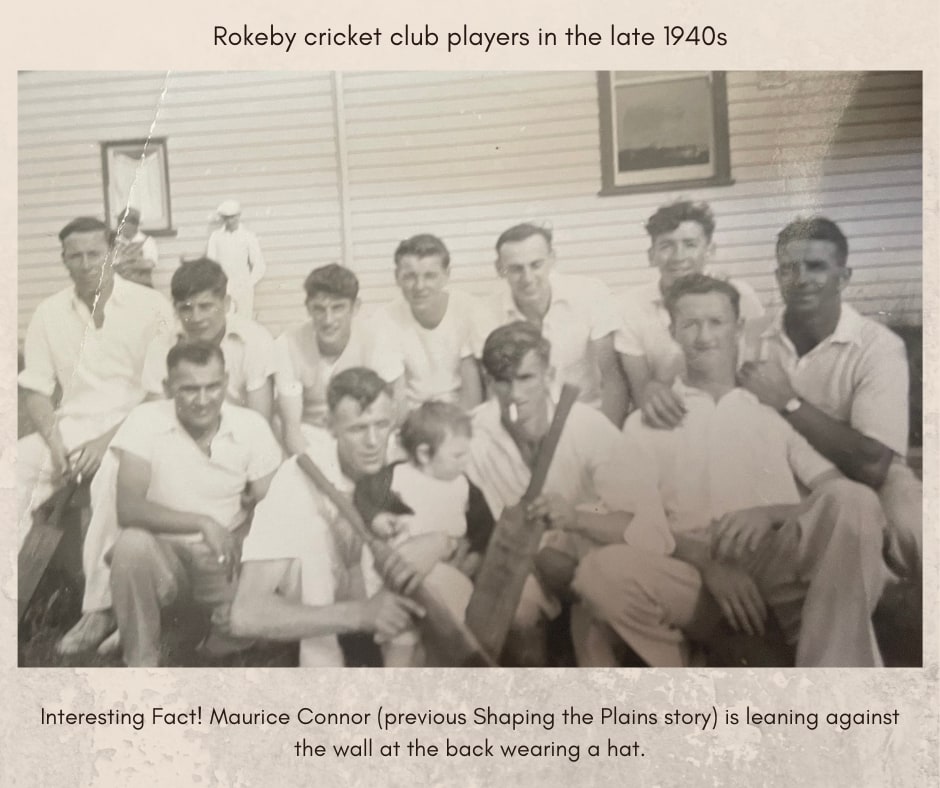 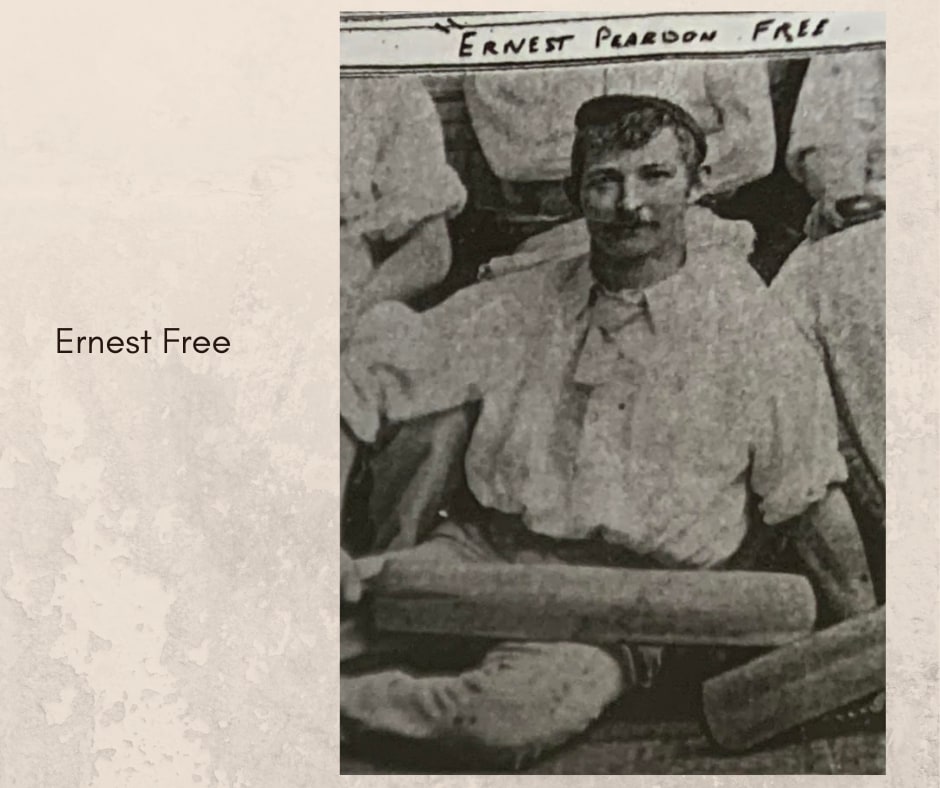 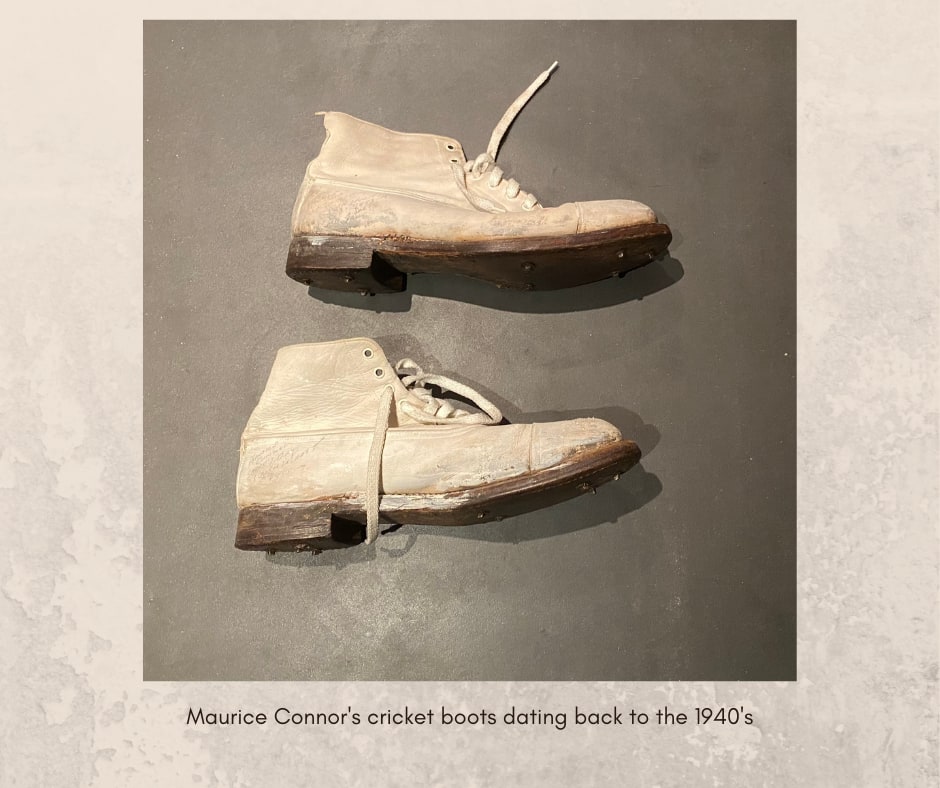 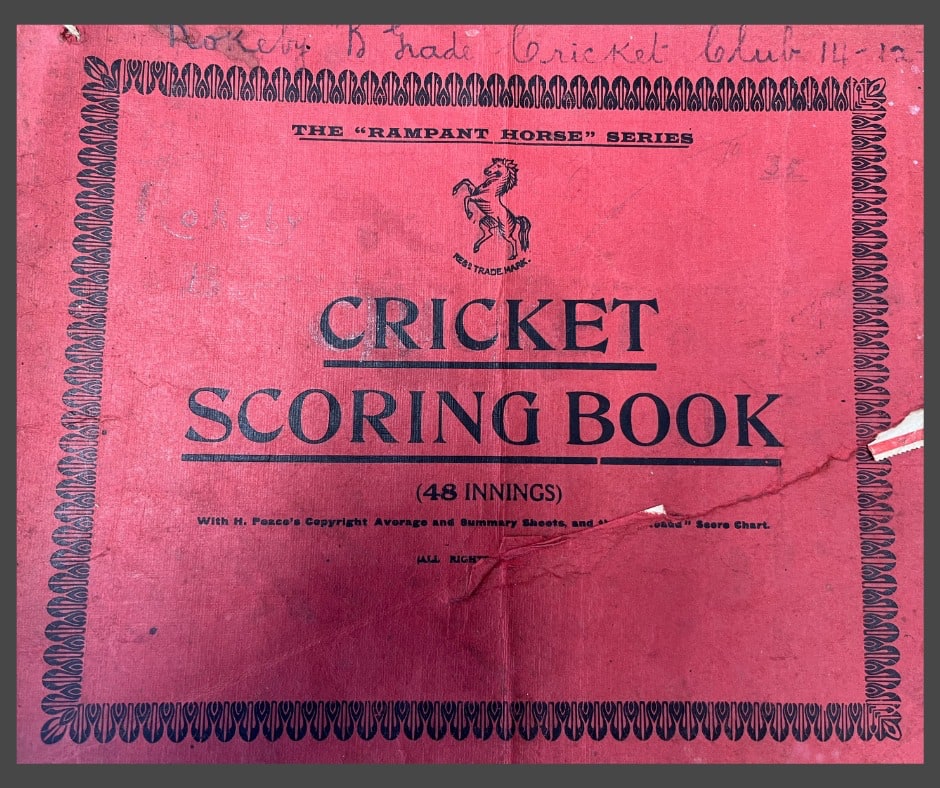 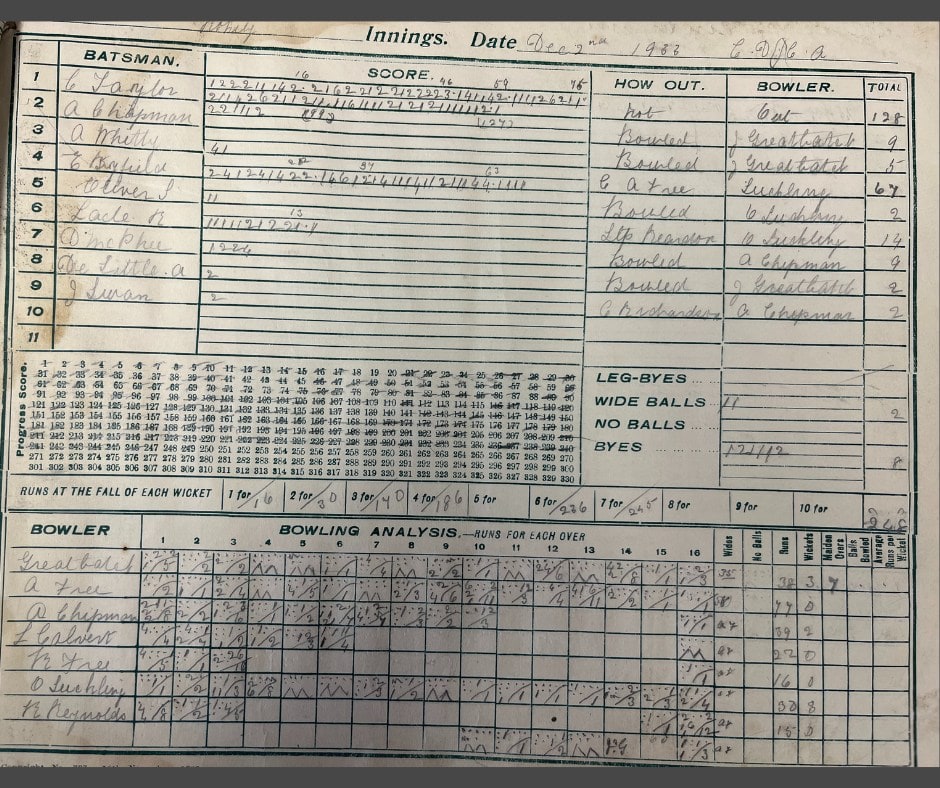 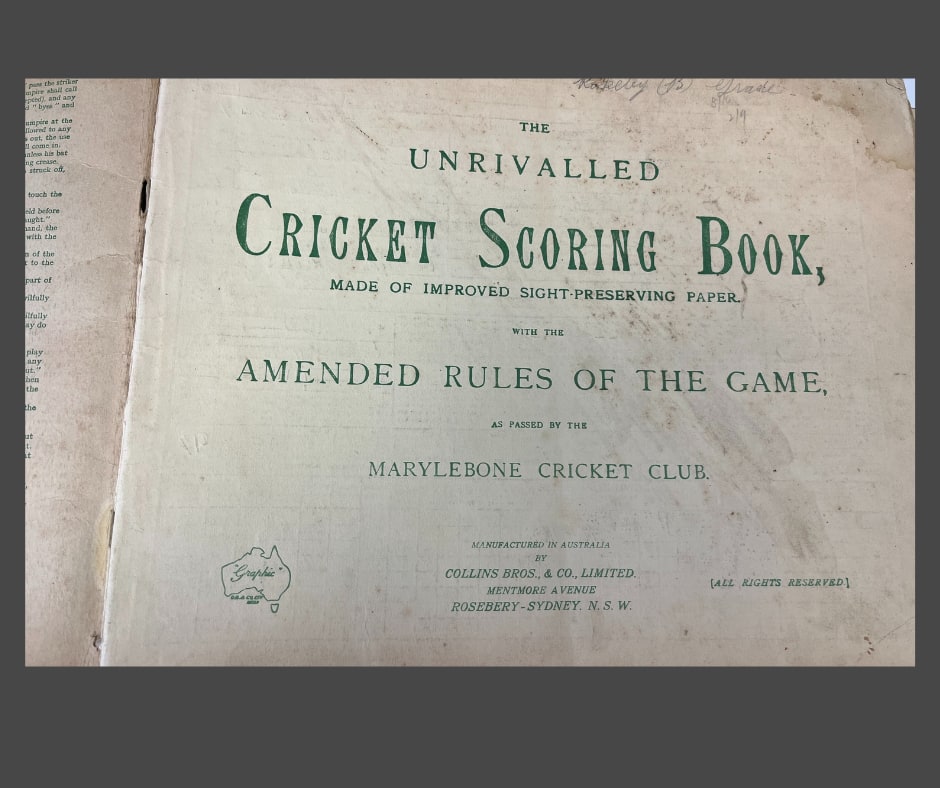 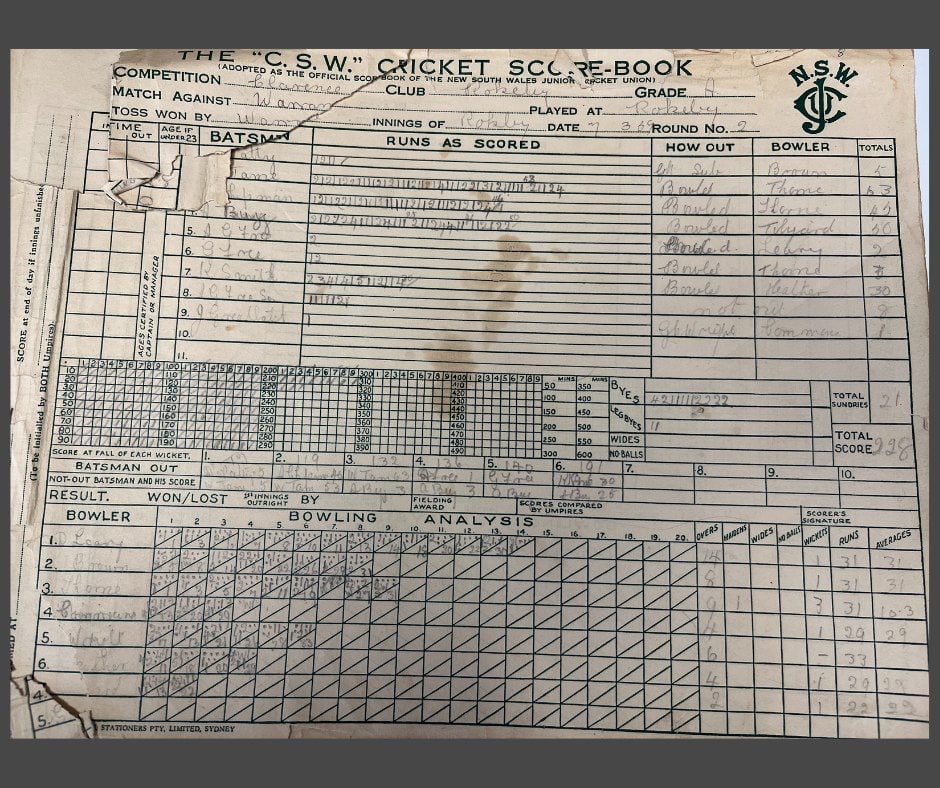